The global rights deal on Marc Furmie’s sci-fi becomes the second such pact for the LA-based distributor as it continues its strategic expansion. 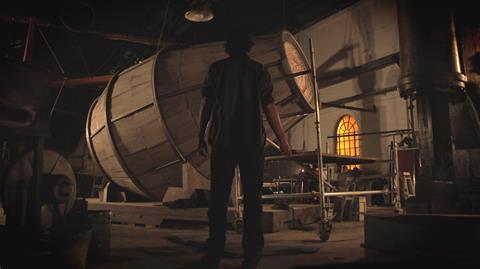 The film will be available globally on iTunes, Amazon, Netflix, Google Play and other digital platforms day-and-date with the US theatrical launch on January 22, 2016.

Terminus follows a man who makes a profound discovery about the fate of the earth after he is blinded by the light from a falling meteor.

Nate Bolotin and Mette-Marie Katz of XYZ negotiated the deal on behalf of the filmmakers with Rich Goldberg and Peter Jarowey of Vertical.