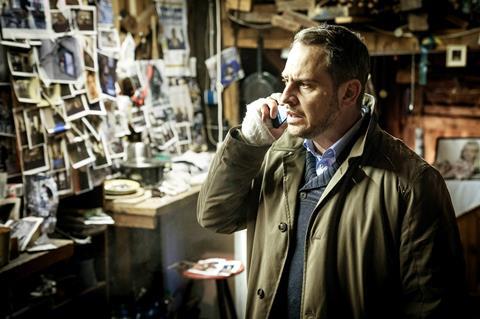 Screening this week at EFM, Cut Off is based on the bestselling book by Sebastian Fitzek and Michael Tsokos about a female artist trapped on a storm-ravaged island with a killer. There, she has to perform an autopsy in the hopes of finding a clue hidden inside a dead body that could save the kidnapped daughter of a forensic pathologist who is in contact with her from the mainland. The cast is headed by Moritz Bleibtreu, Jasna Fritzi Bauer, Lars Eidinger and Fahri Yardim.

Written and directed by Philipp Leinemann, Blame Game follows an intelligence expert who provides information leading to a US drone strike on a wanted terrorist. When his political journalist lover is subsequently killed in a terrorist attack, presumably as payback, he starts investigating on his own. The cast is headed by Ronald Zehrfeld, Axel Prahl and Antje Traue.

Blame Game is a contender for the 2019 German Film Awards and is screening at the Berlinale as part of the Lola@Berlinale screenings.