Dubai Film Festival one on one: Yaser Al Neyadi talks 'The Watermelon Club'

Emirati filmmaker talks to William Mullally about shooting on a micro-budget. 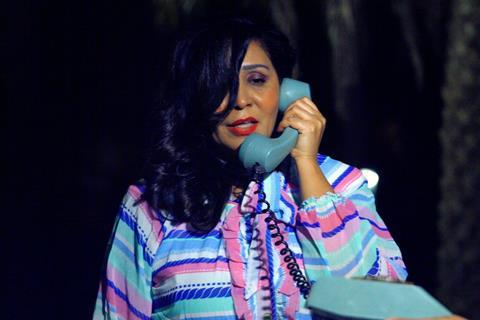 In his years as a filmmaker, Yaser Al Neyadi has developed a penchant for the bizarre. In his 2016 short film Shrimp, which competed for the Dubai International Film Festival (DIFF) Muhr Emirati award, Al Neyadi told the story of a group of individuals expressing their ‘darkest, most twisted desires.’

At the 2017 edition of the festival, Al Neyadi will debut The Watermelon Club, his first feature, which explores similar themes.

You’ve been scant with details about the film. Were you purposefully trying to keep an air of mystery? 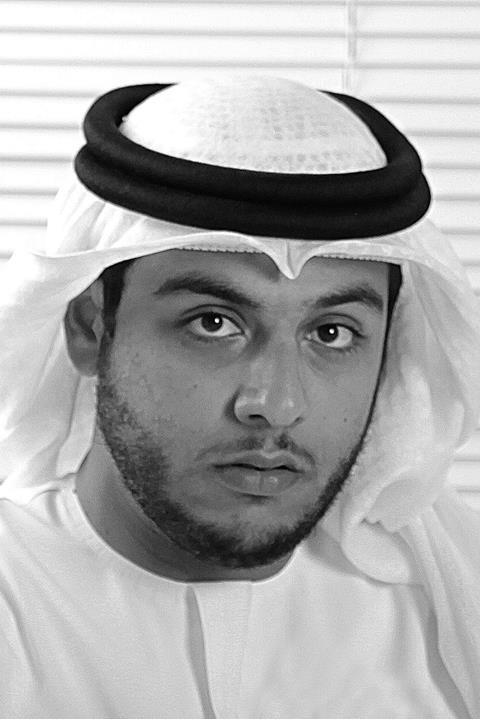 I hope to show you something deep, and some of my personal language that I work to deliver in every film to the people that are interested in what I do, and to develop it. For sure, there are a lot of influences in my film and I don’t hide this. Some people may come to watch and they will say, ‘your film is something like something else I saw, but it’s still different and it has your touch.’

All of my stories come from the community that I live in. How I transform or convert that story to be in my film – this is my important mission. Especially with The Watermelon Club, because the story is about six men on a weird night and they do some rituals that take you on a journey that looks like a nightmare deeply to their shocking past.

What was the inspiration behind the film?

There is a philosophy behind why I chose the watermelon. It’s simple. When you go to the supermarket to buy your vegetables, you decide to buy a watermelon. How do you buy a watermelon? You knock on it. I don’t know why, but that’s what we do. To know if you bought the right watermelon, you have to open it to check if it’s red or white, exactly like a human being. If you want to know them, you have to see what’s inside.

Every day we see people who pretend that they are positive; that their life is better than others, and that there is one formula to life. I see people who look in the community to be respectable, and no one has any idea that these kinds of people could be destroyed from inside. How will you know this? Where are the people that look like they are without faults in their life to show the dark side of them? That’s what The Watermelon Club offers to you.

It’s from my pocket. This film is trying to hit some taboos, so I knew it had no chance to be funded. To be honest, I delivered the final cut of the film to DIFF on the day of the screening, because there is no budget to fund this film. I begged everyone to join this project with me. The actors contributed by acting in the film without any fees. I suffered when I reached post-production. I’d like to thank the film festival for their patience, as they appreciate my situation and how I made this film. There is no finance. It’s not independent, it’s independence itself.

How did you manage your production schedule with those limitations?

The main actors in the film still have full-time jobs. We filmed it during the weekends, in summer from August to September of 2017. It was hot. Every year I tell myself that I’ll film during winter, but it never happens. If you hate someone just tell them to work with Yaser and his films.

This film pushed me to work and achieve one scene per day. When I talked to my co-producer, I told him, ‘you know man, we are going to film one scene every day.’ He said ‘no, we need to finish this! I’m busy!’ I told him, ‘we’ll see.’

Then when he saw it in real life, he realised that, yes, every scene is a day. Around 90 per cent of the scenes are set during the night. You know what night means for independent filmmaking – it needs equipment, lighting and more. But I did all that I could within my limits.

What was most difficult about the transition from short films to feature length?

The idea of screening a feature is like a horror film, for me. It’s something that you cannot imagine. You are going to face people and show people the product, and they have to focus only on your film and they came to watch you. In short films, they come to watch the whole programme, or to support their own film. For features, I have a weird image from Franz Kafka – I see people waiting with their knives.

If you think about ourselves when we were babies, when we walked, we didn’t walk immediately. We walked and we fell down, and then we stand up. Sometimes we are unbalanced. When I think about this transition, I say to myself, ‘it’s ok, just work hard, and learn from your experiment to make your experience.’

Do you plan to take the film to other festivals, or find distribution?

For now, I just wanted to get it from Abu Dhabi to Dubai. I don’t want them to kill me. Then, I want people to see it, and get their feedback. Every filmmaker hopes that his film can go to the film festivals and participate. What I want to find out is if my film deserves the next step. I want more time to make better and better films. My dream, which some people say is a dumb dream – I live in a country that believes in us. I want to one day bring the Oscar home to my country.