Find out who are the hottest upcoming producers from around the world. 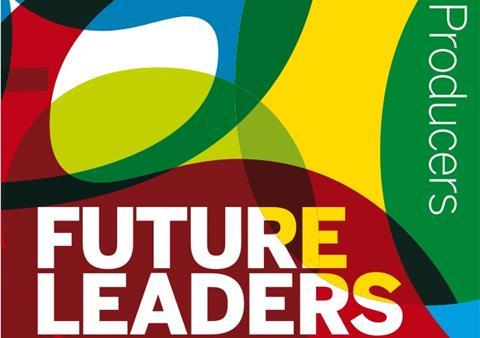 When I was appointed editor of Screen International, one of the features I was most looking forward to working on was Future Leaders. And I wasn’t surprised in the least to find out it’s one of the most popular pieces Screen publishes, and has been publishing, for the past several years.

While the film industry can undoubtedly appear too obsessed at times with finding ‘the next’ whatever (actor, director, genre, trend, etc), there’s something exhilarating about shining a spotlight on the rising stars in the business, the people coming up in sales, acquisitions, distribution and producing.

Last year, Screen presented our Sales and Distribution Future Leaders. This year, we turn our focus back to the hot producers around the globe who we think will be the names to know in years to come.

With our team of correspondents canvassing the international industry, we’ve selected 40 up-and-coming faces who, for the most part, are on their second or third feature and who are currently working on projects that will propel their careers to even greater heights.

It was a huge challenge keeping the number to only 47 but I hope you’ll enjoy reading about every single name on our list.

It’s incredible how smart and savvy these young guns already are about the business of producing. Knowing how difficult it is for any producer to navigate the immense complexities of the film world, let alone new ones just finding their footing in the industry, we can’t help but be impressed by what they’ve already achieved.

They all have exciting futures ahead of them and we look forward to toasting them in Cannes at a reception in partnership with Marché du Film’s Producers Network.