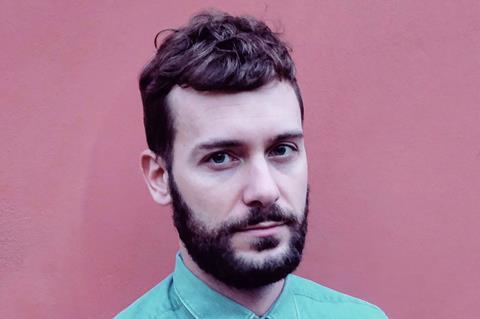 Hopping between festivals and distribution, Bertozzi has demonstrated a taste for films that merge mass appeal and cultural value. “It’s all a matter of gaze,” he says. “When a distribution company watches a film, it does so by looking for a commercial angle; when a festival watches a movie, it looks for cultural promotion. Working in the field of quality film distribution, one needs to master both these gazes.”

Since joining Academy Two in 2017, Bertozzi has learned the value of marketing when exploiting a film to its full, and how to spot a gem with breakout potential during the acquisitions process — two of his key buys for the arthouse/indie distributor have been Parasite and Minari. “These are the children of which I am most proud,” he says. “Two unlikely Oscar runners that got bigger and bigger by the month.”

Speed is key to securing these titles ahead of the bigger players in the market, including the OTT platforms. “Theatrical distributors can’t offer the money that streamers put on the table, so we need to be faster than them and get to the titles we want before anybody else,” says Bertozzi.

The executive believes that striking successful deals is all about having a strong network. “In this industry, relationships are the business,” he says. “A profitable commercial link always starts with some trust and human connection. Transparency and honesty are crucial to get to this kind of professional reputation.”