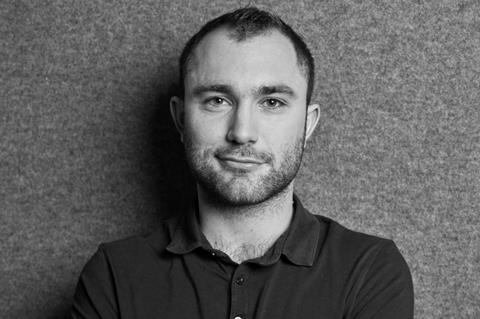 “I have always been drawn to cinema but I never saw myself as an artist or a technician,” says Henry, who studied business management to a master’s-degree level before making his way into film sales and acquisition through multiple internships. A placement at UniFrance introduced him to the international nature of the film industry. “It was an eye-opener to see how French films lived not only in France but also outside the country,” he recalls.

Henry connected with Les Film du Losange through a stint in the distribution department in 2016, working on films such as Personal Shopper and Staying Vertical. When a vacancy in sales came up, Les Films du Losange head Margaret Ménégoz — who has been running the company since 1975 — invited him to join the team under the direction of Alice Lesort.

His roster of territories has steadily expanded as has his involvement in acquisitions, recently working alongside Lesort as they followed the progress of Dominik Graf’s 2021 Berlinale Golden Bear contender Fabian: Going To The Dogs. Henry is looking forward to returning to a physical market in Cannes. “I’m lucky because I built a network before the pandemic struck, but it’s always easier to sell a film face to face than on Zoom,” he says.