Spanish director Jamie Rosales on ‘Wild Flowers’: “Family and love are extremely important in my films” 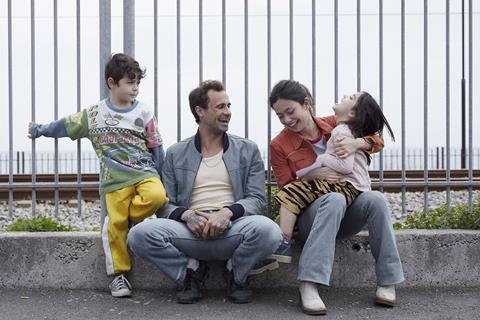 The film is a portrait of a young single mother of two, played by Anna Castillo, who embarks on three successive relationships: with a volatile young man, her ex and an old schoolmate. It was produced by Fresdeval Films, A Contracorriente Films and Oberon in Spain and Luxbox in France. Film Factory Entertainment is handling the sales and A Contracorriente is distributing the film in Spain.

Rosales’ first feature The Hours Of The Day played in Directors’ Fortnight at Cannes and he returned with Dream And Silence, as well as with Solitary Fragments, Beautiful Youth and Petra in Un Certain Regard. In San Sebastián he previously won the Fipresci award with Bullet In The Head. 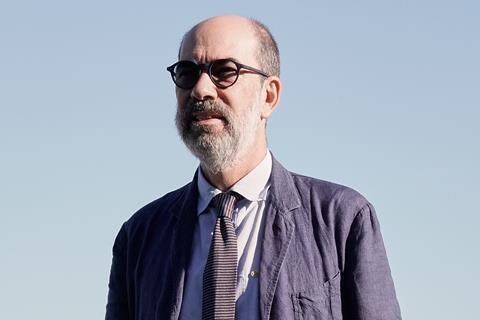 How does the title Wild Flowers relate to the content of the film?

In my other features, the titles are either to do with themes, like Solitary Fragments, or the plot, like Bullet In The Head. In this case, the title is more evocative and poetic, in the line of The Hours Of The Day.

The film is structured into three different chapters, each headlined with the name of the three men with whom the main character becomes involved. Yet this young woman, played by Anna Castillo, remains centre stage, knowing what she wants and, definitely, what she does not want.

She is a woman who is strong, whose priority are her children. She doesn’t victimise herself and never stops learning. This is the core of the film. I have always been fascinated with the idea that love, like everything else in life, is a learning process. A process in which one can make mistakes. If you do, knowing how to change course is a sign of maturity and intelligence. Family and love life are extremely important in my films, in my life. I could not define myself without my family, the one I come from and the one I have started with my partner. My sense of self has to do with that.

The film starts with the two children playing on the beach, slipping out of the frame, like in life, when parents struggle to find the balance between giving them space and protecting them.

Yes, I do it again in the last scene. The way we shot the first scene also has to do with a formal transition from my previous film, Petra, which was shot like that. In fact, they are the only scenes in Wild Flowers shot with a steadycam. In most of the film, I kept the camera very close to the characters, watchful. I remember that in one of the interiors I wanted to leave the camera more distant, with characters transitioning from room to room and us watching from afar. But the DoP, Hélène Louvart, told me that it was too cold, that it belonged to another of my films, Solitary Fragments, and not this one. She was absolutely right. Characters are what matter here and we had to stick close to them.

The music is also very playful, with songs by Spanish artists like the one by the Andalusian rock band Triana at the beginning.

At the beginning I thought of using an instrumental score, but I went for pre-existing songs, like Triana’s, that alter and modify the image.

You are back in San Sebastián for the first time since Petra was in the Perlak (Pearls) section in 2018. How easy or difficult has it become for established auteurs in Spain like yourself to produce your films in the last few years?

I notice a change for the better. Auteur cinema is booming. From my point of view auteur cinema always made more sense to me than making genre films like, say, a thriller. But there’s room for everybody. It’s good that there are also mainstream comedies that work in the box office.

On the production side, directors that are either my age or the younger ones, are getting more support, from the audience too, and this shows. Two of my colleagues at the festival this year: Fernando Franco [who is in competition with The Rite Of Spring] and Isaki Lakuesta [in official selection with the series Offworld and also in Pearls with One Year, One Night] and myself took part in a San Sebastian residency to foster new talent. This must have been about 15 years ago, so support has its long term effect too.