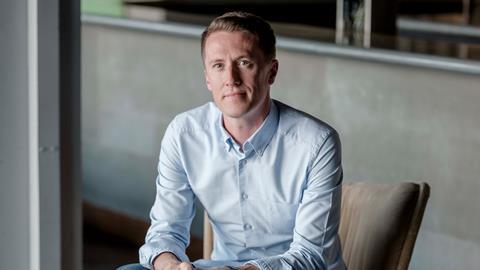 “It’s about a ragtag tribe of six early humans who follow their leader to a new land to create a future for themselves,” he explains. “They encounter something ancient and evil that starts to run amok. It’s a film inspired by anger and how people can turn on each other.”

The Origin was an idea he first discussed with rising producer Oliver Kassman back in 2015, and the pair engaged London-based Ruth Greenberg to write the screenplay. Kassman’s Escape Plan, which has credits including Saint Maud, produces the feature with New York’s Animal Kingdom as executive producers; financing comes from Screen Scotland and the BFI.