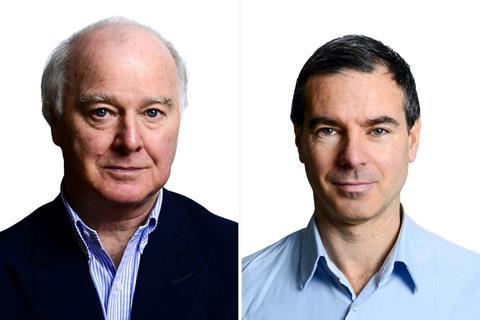 Need to know: Ecosse Films established its reputation with John Madden’s Mrs Brown in 1997, which scored two Oscar nominations, including best actress for Judi Dench as Queen Victoria. The company specialises in upscale film and TV dramas often featuring key figures from UK history, including Nowhere Boy, about the early years of John Lennon, A Royal Night Out, set on VE Day in 1945, and Diana, which opened Cannes in 2013. Ecosse is also strong on literary adaptations including Julian Jarrold’s Brideshead Revisited and Andrea Arnold’s Wuthering Heights. It most recently produced Joel Hopkins’ Hampstead.

Incoming: The company is working on The Boy Who Would Be Shakespeare, about a faked work by the Bard in 18th-century London, which is out to cast with Michael Samuels attached to direct, and is developing an as-yet-untitled feature about Florence Nightingale with Jeremy Lovering set to write and direct. Also in the works is a film about Elvis Presley’s years in the army in Germany, to be directed by Cake’s Daniel Barnz. On the TV side, Ecosse is producing The Trial Of Christine Keeler for the BBC, starring Sophie Cookson, and the international co-production Josephine And Napoleon, with a cast led by Bérénice Bejo, which will shoot next summer in France.

Robert Bernstein says: “It is important our projects relate to contemporary themes. The international marketplace needs to feel that stories are urgent, relevant and, if they’re period, that they have a resonance to today.”