“The girls I grew up around weren't delicate creatures”: Jasmin Mozaffari on TIFF Discovery title 'Firecrackers'

Jasmin Mozaffari’s debut film Firecrackers follows two young women looking to escape their repressive small town for New York. The director spoke to Screen about depicting both friendship and a fight against the patriarchy. 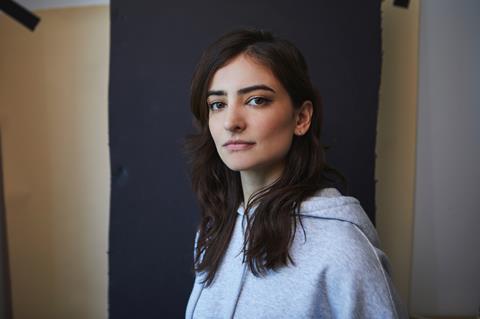 Mozaffari wanted to explore the impact of a patriarchal society on women like these.

“[The women] really go against the societal norms of what young women are allowed to be, and the more that they push back against those expectations, the more they are threatened by that,” the filmmaker explains. “They are continuously punished for being controversial, for pushing back against injustice.”

Firecrackers stars newcomer Michaela Kurimsky and Karena Evans, who also directs music videos for Canadian rapper Drake. Firecrackers is her first time in front of the camera. Mozaffari says she found them via casting ads on Instagram and Facebook.

“I was going for this super natural feel in the performances,” Mozaffari explains. “Both Karena and Michaela really stood out to me because they were incredibly vulnerable” 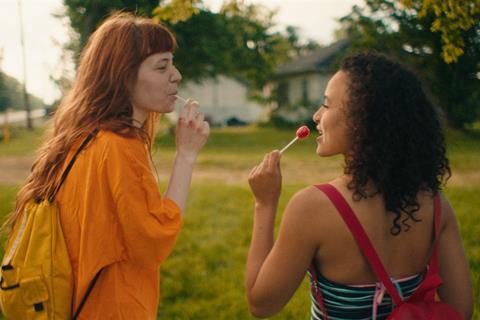 The summer of her life

Firecrackers is based on Mozaffari’s short film of the same name that premiered at TIFF in 2013. It wasn’t until she came across the Microbudget Production Program she decided to expand it to a feature film and apply for funding. Now called Telefilm Talent to Watch, the programme finances emerging filmmakers who have recently graduated from an educational institution or had a short film recognized at a film festival.

Despite a microbudget, Mozaffari enjoyed plenty of creative freedom and a tight knit team with women filling key creative roles. “It was like a summer I’ll never forget,” says Mozaffari, reflecting on the 18-day shoot in 2017.

Firecrackers fits into and builds on the conversation around sexual harassment and violence that has moved to the fore with the creation of the #MeToo and Time’s Up movements.

“It’s always been relevant, just now the timing [has] aligned,” Mozaffari says. “There’s a groundswell of different diverse voices talking about, ‘what does it actually mean to be free?’”

“There need to be more representations of women that are complex and not necessarily pretty and beautiful,” she continues. “I don’t always feel like the audience likes the characters [in Firecrackers] but I think they can relate to them.”

The young director calls on gatekeepers to make space and opportunities for minority groups. “I think where we get stuck is a lot of women, minorities, women of colour, people with disabilities, they were given a chance to make micro-budget films, which is great. But we’re not given a chance as much to make films that are in the upper budget range.”