Serbian director Vuk Rsumovic’s No One’s Child and Slovak filmmaker Ivan Ostrochovský fiction debut Koza were the big winners at the 15th edition of the goEast Festival of Central and East European Film (April 22-28) in Wiesbaden. 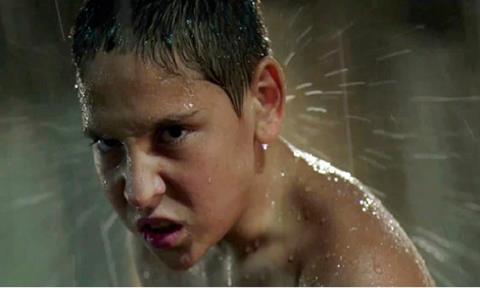 In addition, Achim Forst of broadcaster 3sat announced at the awards ceremony on Tuesday evening that hise channel has interest in acquiring the broadcast rights to the film.

Last year, 3sat picked up the 2014 Grand Prix winner Blind Dates and broadcast the film on the eve of this year’s goEast.

Ostrochovský’s road movie about an ex-boxer known as ¨The Goat¨ (Koza) received the City of Wiesbaden’s Prize for Best Director and the FIPRESCI International Critics Prize.

goEast is the latest stage in Koza’s successful festival career: the film won Karlovy Vary’s Works in Progress Award last year, premiered at the Berlinale’s Forum in February, and  won the Best Film Award and CICAE Prize at the Vilnius International Film Festival at the end of March.

Other awards included the prize of the Federal Foreign Office for Cultural Diversity to the veteran Serbian director Zelimir Zilnik for his documentary Destination_Serbistan and special mentions for Gábor Hörcher’s Drifter and Jirí Stejskal’s My Home.

For Hörcher, the recognition in Wiesbaden was like coming full circle since he had originally received the Robert Bosch Foundation’s Co-Production Prize at the festival when he had pitched Drifter as a project with the German partners Jonas and Jakob D. Weydemann of Cologne-based Weydemann Bros.