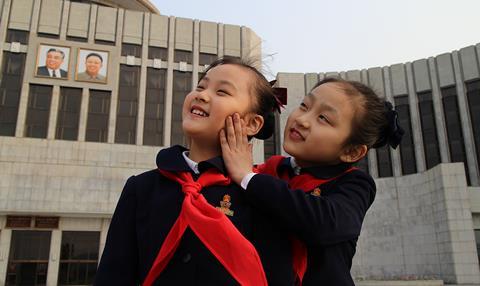 Among them is Vitaliy Manskiy’s North Korea documentary Under The Sun, which reveals a simultaneously absurd and sinister portrayal of life under the nation’s regime.

The Paradise Suite, The Netherlands’ submission, intertwines multiple storylines to highlight the trials and tribulations of modern day immigrants trying to survive in Amsterdam.

Stranger, Kazakhstan’s submission to the Academy, follows a nomad living out a meagre existence in the Kazakh countryside.

The festival previously revealed its Tridens First Features line-up, which has its inaugural edition this year.