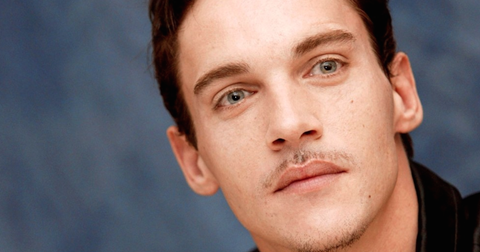 Radiant president and CEO Mimi Steinbauer is showing first footage to buyers at London House on the 1970s-set story of a teenager whose life is changed forever when he first hears The Clash.

Kirsten Sheridan co-wrote the screenplay with Sonya Gildea and Matt Brown, whose The Man Who Knew Infinity premieres in Toronto.

Steinbauer made the announcement on Sunday with Cargo CEO and managing partner Marina Grasic.