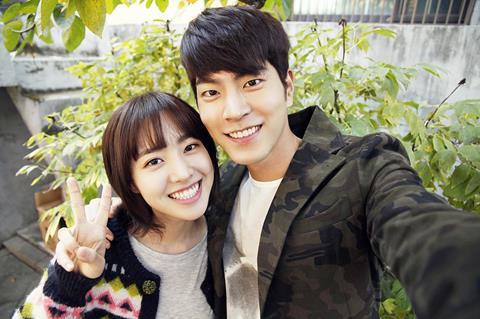 Kim directed the first Meet The In-laws, which in 2011 clocked up 2.5 million admissions locally.

In the sequel, Chul-soo, the only son of a notorious crime family, studies for the police force exam in order to marry Young-hee, who is a detective and the daughter of a cop.

His parents, of course, try mightily to sabotage his wedding and his future as a cop. But when Young-hee and her family are ordered to investigate a series of murders, Chul-soo helps out by borrowing from his parents’ expertise in crime.

Jin Se-yeon from TV’s Doctor Stranger and Bridal Mask stars with Hong Jong-hyun from TV’s We Got Married.

The film is set for release April 30.