The first look of Pan Nalin’s Indian buddy movie about seven Indian women has arrived ahead of the film’s world premiere in Toronto in Special Presentations on September 18. 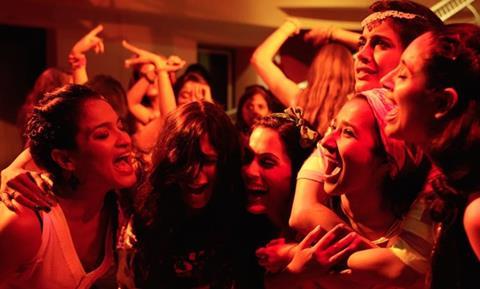 Jungle Book Entertainment and One Two Films produced Angry Indian Goddesses and sales agent Mongrel International will commence talks with buyers on the English and Hindi-language film during the festival.

The film is about a fashion photographer who summons her friends to Goa for a riotous bachelorette party before matters take a more serious turn.