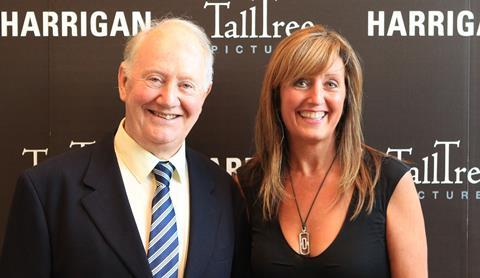 A chartered tax adviser, Bell specialises in structuring film companies and accessing finance, including through EIS, and recovering tax credits. She previously ran her own practice in Newcastle.

The film is written by Bell’s father, Arthur Mckenzie, based on his own experiences as a detective inspector in Newcastle.

Harrigan will have a limited release in the UK from September 20, before going on to screen at Busan.