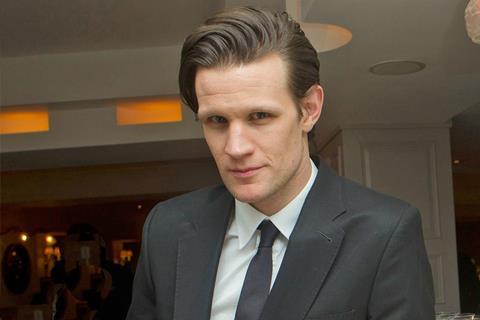 Harron reunites with her American Psycho writing partner Guinevere Turner on the tale of a graduate student sent to teach three young women involved with Manson who had been sentenced to death.

Turner wrote the screenplay based on source material from Ed Sanders’ 1971 best-selling book The Family, as well as The Long Prison Journey Of Leslie Van Houten, written by Karlene Faith.

“Guinevere Turner’s script brings a fresh and unique perspective to the infamous story of the Manson murders and we have now found the perfect cast to bring it to life,” Harron said.