MIA documentary set for US release through Abramorama and Cinereach 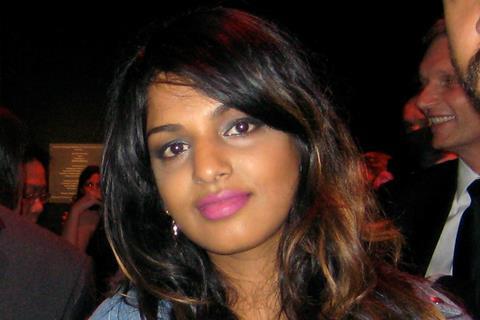 Abramorama and Cinereach have signed a deal to give music documentary Matangi/Maya/MIA a US release in September.

The film, about the rise to fame of British rapper and musician Maya Arulpragasam, better known as MIA, won the World Cinema Documentary Special Jury Award at this year’s Sundance.

Elevation Pictures will be distributing the film in Canada and Dogwoof will be releasing in the UK and handling international sales.

Executive producer Philipp Engelhorn said: ”Matangi/Maya/MIA is a film about a person with such a distinct voice that traditional gatekeepers have rarely known what to do. It breaks the mold for music documentaries too, and demands a bold release strategy. Richard [Abramowitz, Abramorama CEO] and the Abramorama team have the expertise and vision to achieve that. We’re thrilled to partner with them and can’t wait to unleash this film in the world.”

Abramowitz added: “This is a candid portrait of one of the most thoughtful and provocative artists of our time and we are looking forward to bringing it to audiences across the US this fall.”