Plus: production begins in Canada on ‘Welcome To Nowhere’ 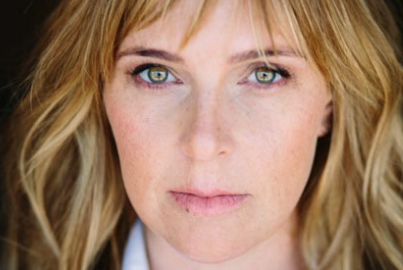 Hot on the heels of the US release of Sundance best dramatic director winner Swiss Army Man, Cold Iron Pictures CEO Miranda Bailey has acquired rights to The Assistants and set author Camille Perri to adapt the screenplay.

The Assistants tells of New Yorker Tina Fontana, assistant to a media mogul, who turns into a latter-day Robin Hood when a technical glitch enables her to pay off her student loan and extend the service to others.

Bailey (pictured) expects to start casting towards the end of summer. ICM Partners negotiated the rights deal for Bailey with Paradigm on behalf of Kerry Sparks of Levine Greenberg Rostan Literary Agency.

In post are political drama Oppenheimer Strategies starring Richard Gere and Michael Sheen, and What’s The Point?, Lake Bell’s directorial follow-up to In A World…