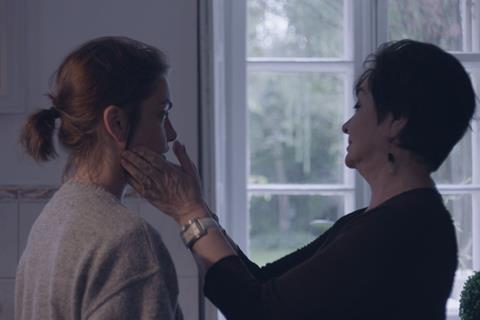 Prague-based Filmotor has picked up international distribution rights to Alexandra Weselowski’s Impreza - Das Fest (Impreza - The Celebration) which premiered in the Perspektive Deutsches Kino sidebar at the Berlinale last month.

Katowice-born Wesolowski, who is currently studying at the University of Television and Film in Munich (HFF), explores how the atmosphere under the right-wing conservative party PIS in Poland has contributed to the ideological rift between her and her Polish family. She realises that she is the only liberal in their midst and the women in her family are not at all interested in such goals as emancipation, women’s rights or open borders.

Speaking to Screen during the East Doc Platform, the company’s owner Michaela Cajkova said that Filmotor was launched towards the end of last year and is the first world sales company to be based in former Czechoslovakia.