The distributor has acquired US rights to the animation Spark, which Double Dutch International represents for sales at the AFM outside the US with the exception of China and South Korea. 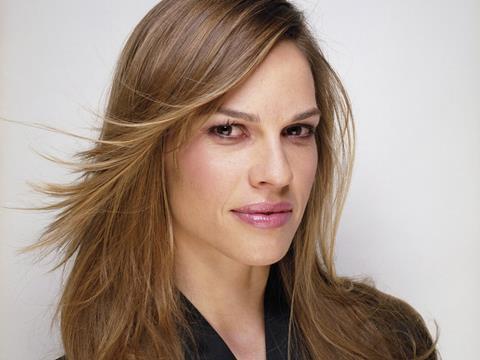