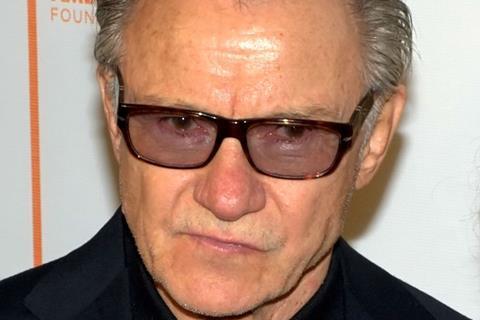 13 Films has announced a handful of deals on the romantic drama See You Soon with Harvey Keitel, led by a sale to Shenzhen Enjoy Pictures in China.

Liam McIntyre and newcomer Jenia Tanaeva star in the completed film about a football player who picks up a career-threatening injury in the run-up to the 2018 World Cup in Russia.

David Mahmoudieh directed See You Soon, in which the stricken sportsman strives to get his career back on track as he falls for a Russian single mother.

The feature shot on location in Greece, Romania, and Saint Petersburg, Russia.

“See You Soon is a story about people, about true love, about man becoming a better person and doing his absolute best to be with a woman he loves,” Tanaeva said. “It’s a story about a single mom, raking a huge step in to the unknown in order to get a better life for her son and herself. See You Soon is about believing, trying, loving, growing and finding happiness.”