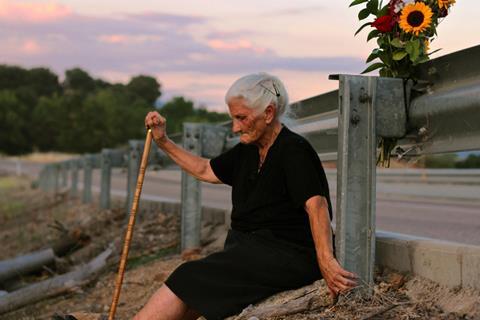 ‘The Silence Of Others’

Scroll down for full line-up.

They include The Silence Of Others by Almudena Carracedo and Robert Bahar, which won the grand jury award at this year’s Sheffield Doc/Fest, and Serbian director Mila Turajlic’s The Other Side of Everything, winner of IDFA’s best feature-length documentary prize.

EFA Members will now vote for five documentary nominations ahead of an awards ceremony on December 15 in Berlin, Germany.