'A Fantastic Woman', 'In The Fade' among AFI FEST World Cinema line-up 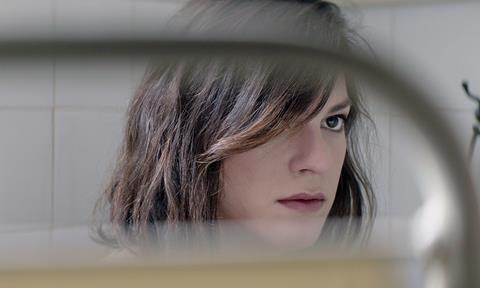 Joining the Chilean and German Oscar submissions in World Cinema are: A Ciambra, Foxtrot, Happy End, Hochelaga, Land Of Souls, The Insult, Loveless, Newton, On Body And Soul, Spoor, Thelma and Wajib.

The selection includes: April’s Daughter, Beauty And The Dogs, Bright Sunshine In, Claire’s Camera, The Day After, A Gentle Creature, A Man Of Integrity, Marlina The Murderer In Four Acts, Mr. Long, Mrs Hyde, The Other Side Of Hope, A Season In France, A Skin So Soft, Sweet Country, Walking Past The Future, Western, and The Workshop.

As previously announced, the festival will broaden its Youth And Family activities by going inside LAUSD classrooms with an AFI FEST Storytelling Bootcamp for underserved high school students.

The festival runs from November 9-16. Click here for further details.