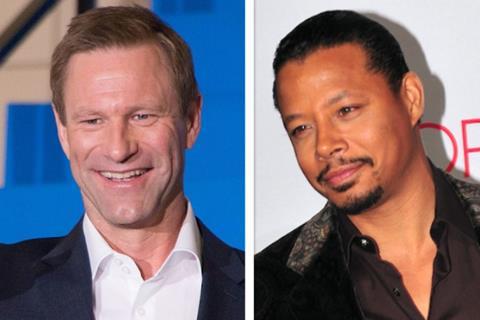 The producers have earmarked a September start of principal photography in Humboldt County, northern California.

Dito Montiel (Empire State) will direct Afterward inspired by the true story of a man (Eckhart) struggling with the death of his daughter who fights corrupt small-town politics in a quest for justice.