EXCLUSIVE/FILM BAZAAR: Indian actor Abhay Deol has set up a banner to acquire critically-acclaimed Indian independent films and work with online platforms to give them a straight-to-digital worldwide release. 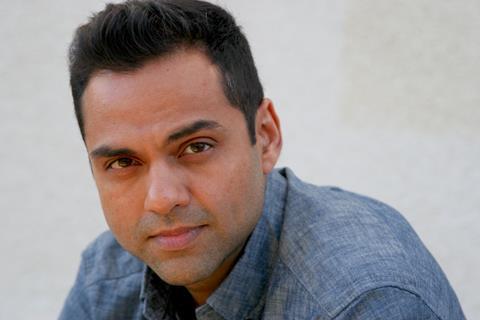 “As an actor I’ve always wanted to balance mainstream and non-mainstream work but realised there needed to be changes in the distribution system for independent films to happen,” said Deol whose acting credits include indie titles Shanghai and Dev D. “Now digital is here, independent filmmakers finally have a platform, so I decided to take the plunge and explore this space.”

Deol is currently assembling a distribution team to exploit the titles, championing straight-to-digital releases across both local and international platforms. He points to Pulkit’s Maroon, which was released worldwide on iTunes following its premiere at Mumbai, as an example of a recent successful digital release.

“We’re not just a distributor – we’re here to partner with independent filmmakers to see what works in this space and what can be done,” Deol said. He added that he hopes to structure deals in a way that sees revenue flow to filmmakers upfront so they can work on their next films.

Although the banner’s strategy is for straight-to-digital releases, Deol said he is open to holding some territories back for theatrical release. “We will decide release strategy on a project-by-project basis.”

Deol added that he first saw Sengupta’s Labour Of Love at the International Film Festival of Los Angeles (IFFLA) and was “blown away with Aditya’s aesthetic sensibilities”, while Brahmanand S. Siingh “is a savant behind the lens and literally brings the legend back to life”.

He described Sethi’s film, about women who are married for one day so men can legally take their virginity, as “an important film that people need to watch”.

Speaking about Deol’s initiative, Sengupta said: “Abhay has been a champion of Labour Of Love right from the beginning and will help in introducing the film to an even wider audience.”

Payal said: “This is the start of a new movement for Indian indies, which need to look towards innovation, not just in filmmaking, but distribution as well. This initiative empowers us to build audiences beyond a successful festival run.”

Siingh said: “Initiatives like this by ambassadors like Abhay are needed for films to reach their rightful audience in the longer run.”