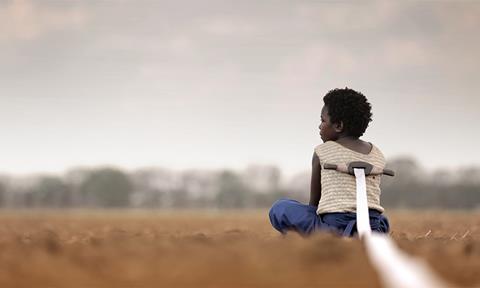 AFI Fest top brass on Monday announced films in the New Auteurs and American Independents programmes ahead of the 2017 edition, set to run in Hollywood from November 9-16.

New Auteurs highlights first- and second-time feature directors and this year’s crop comprises 11 films, nine of which are by female directors.

“The New Auteurs and American Independents programming speaks to a singular mandate of AFI FEST: ensuring that emerging filmmakers from around the globe have a world-class venue to present their stories to an eager audience,” Lane Kneedler, AFI FEST director of programming, said. “These films embody the promise of women and men who strive to lift our spirits through comedy, documentary, drama, science fiction and even a great American western.”

As previously announced, Mudbound will open the festival on November 9.