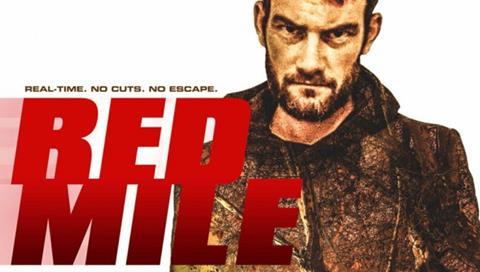 The film, told in real time and presented as a single take, follows a drug addict who wakes up next to a dead woman and must escape the consequences.

The film has just landed a world premiere slot at the Whistler Film Festival in Canada and stars Francesco Filice, Caleigh Le Grand and Patrick McFadden.