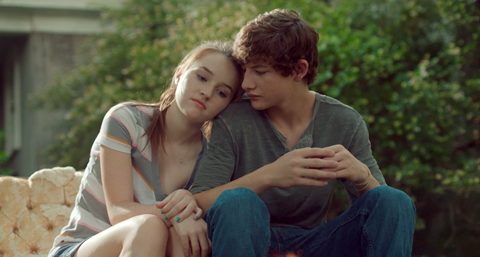 Los Angeles-based Concourse and newly arrived executive vice-president of sales Kevin Hoiseth will commence sales at the market on Grass Stains, about a teenager wrestling with his conscience after a prank causes the death of his girlfriend’s older brother.

Sheridan’s stock continues to rise and the youngster just wrapped production on Steven Spielberg’s Ready Player One and recently starred in in X-Men: Apocalypse.

Dever’s credits include Short Term 12 and The Spectacular Now.

“We look forward to presenting our slate at the AFM and introducing buyers to our new initiatives here at Concourse,” said Hoiseth.