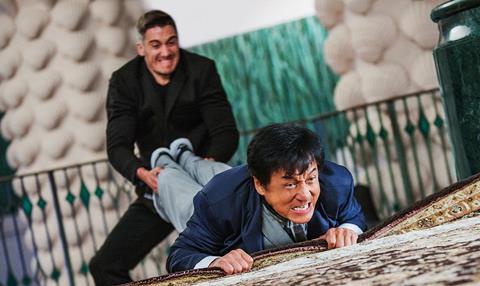 Japan’s Kadokawa has snapped up action adventure Kung Fu Yoga, starring Jackie Chan, which Golden Network Asia has also sold to a slew of other territories in Asia and Europe.

Outside of Asia the film has sold to Italy (Notorious Pictures), Latin America (Swen Group), Turkey (Tanweer) and the Middle East (Gulf Film).

Railroad Tigers will receive a wide global release on December 30, while Kung Fu Yoga is scheduled for release on January 28, 2017, over Chinese New Year.