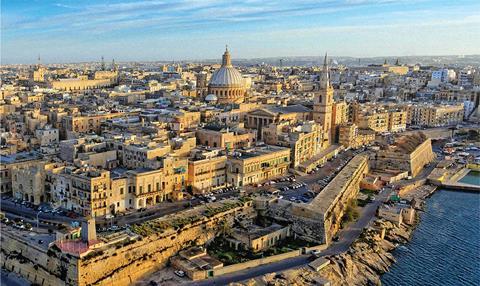 Screen International will host a networking breakfast at the AFM in support of filming locations resource World of Locations.

Taking place on November 4, the event aims to showcase the advantages and benefits of shooting in those locations, as well as giving attendees the chance to meet the local film commissions and learn about their tax breaks, production services and locations.

Full details are as follows, and you can register here.

Iceland and Panama are among international markets to recently introduce or adapt stimulus film and TV tax incentives. Finland and the Chinese region of Qingdao are among those set to follow suit while a host of US states also offer rebates of their own.

Media Business Insight – the parent company of Screen International and Broadcast – has unveiled a dedicated website for its World of Locations publication, available here.

World of Locations is the resource for film, TV, and commercial creatives and production companies seeking information and inspiration about where to film their new project.