EXCLUSIVE: Japanese deal closed with Radiant Films in the run-up to AFM. 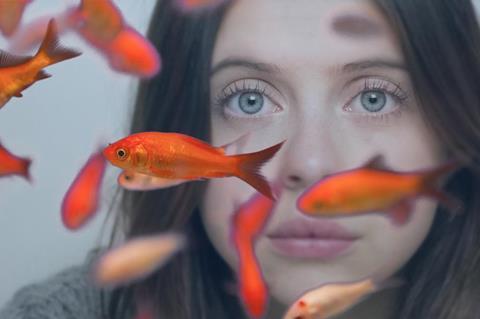 The deal closed in the run-up to the AFM, where Radiant president and CEO Mimi Steinbauer and her team continue to represent international rights.

Earlier this week it emerged The Orchard had picked up North American rights to the film directed by Susan Johnson about a conflicted genius drawn out of her shell by a checklist of goals devised by her psychiatrist.

Kara Holden wrote the screenplay based on the novel by Caren Lissner.

Steinbauer praised Shochiku, adding: “With an exceptional distribution, marketing and publicity team, their expertise makes them the perfect partner to promote and successfully release this uplifting film to audiences. The film is in good hands.”