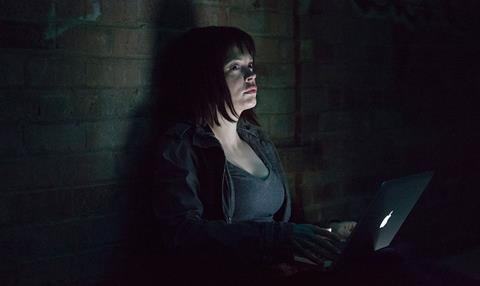 The company launches international sales on the story of a writer on paranormal matters who believes low frequency tactile sound is the cause for reported ghost sightings in an abandoned subway station.

To debunk the sightings, she breaks into the station to record evidence and discovers a connection to the paranormal world.

Christopher Lloyd and Michael Eklund also star in The Sound, and Jenna Mattison wrote and directed.