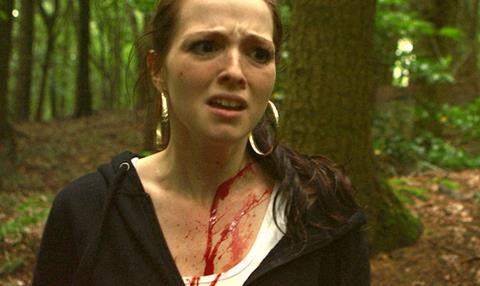 The first title in the new venture will be UK horror-thriller Cruel Summer which recently had its world premiere at London’s FrightFest ‘First Blood’ strand.

The movie charts the story of a young autism sufferer tormented by a group of enraged teens.

Fledgling distributor Sharp Teeth grew out of the Terracotta Entertainment Group, which primarily promotes Far East films in the UK.