EXCLUSIVE: Sales made in Europe, Middle East, Japan and more for SFV1: The Osiris Child. 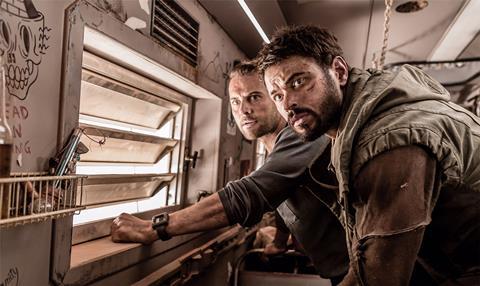 Wild Bunch has acquired France, Germany and Switzerland on the film by Storm Alley Entertainment and Eclectik Vision in association with Phonetic Images.

In other deals, A Contracorriente Films has picked up rights for Spain, Falcon Films for the Middle East and Culture Entertainment Co for Japan.

The film takes place in a future of interplanetary colonisation as a drifter helps an employee of an off-world military contractor rescue his daughter and stave off a global crisis.