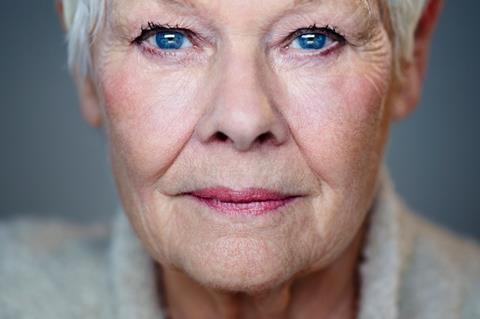 Shooting has commenced in London on Pathe’s Allelujah, an adaptation of the stage play written by Alan Bennett.

Damian Jones and Kevin Loader produce. The duo previously worked on the adaptation of Bennett’s memoir, The Lady And The Van.

Allelujah is a Pathé, BBC Film and Ingenious Media presentation of a DJ Films and Redstart Production.

Pathé will distribute the film in the UK, France and Switzerland and will handle sales for the rest of the world.

The feature is set on a geriatric ward in a small Yorkshire town that comes under threat of closure, and attempts to fight back by inviting a news crew to film their preparations for a concert in honour of the hospital’s most distinguished nurse.