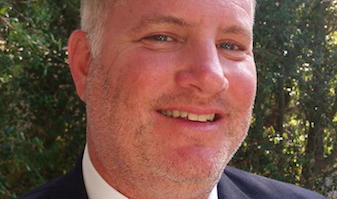 The joint venture will focus on financing and producing up to three films a year in the $5-40m range and DE has greenlit the supernatural thriller Shadow Train.

Pre-production is scheduled for January in Toronto with Glazer (pictured) and Gianfriddo producing.

DE’s strategic financial partner is Jesus Lorenzo Nevarez and writer and head of development at DE Diana Kemp will consult on all projects between Trimax and DE.