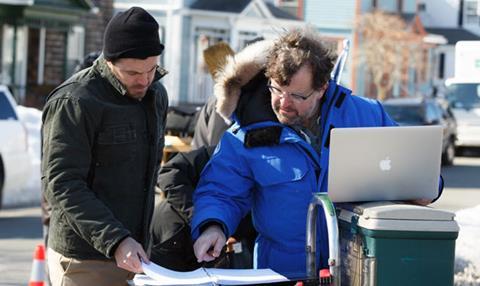 Amazon Studios and Oscar-winner Kenneth Lonergan have signed an exclusive first-look deal following their collaboration on Manchester By The Sea.

The two-year deal for writing and directing covers film and television projects. The parties did not disclose new projects.

Manchester By The Sea earned Oscars last year for Lonergan’s original screenplay and lead actor Casey Affleck. The film grossed $77m worldwide, of which $47.7m came from Amazon Studios’ US theatrical release and the $29.8m balance through Sierra/Affinity’s international licensees. The drama is streaming and downloadable on Prime Video.

“I’m thrilled to renew my connection to Amazon Studios,” Lonergan said. “They’ve done amazing work wherever they’ve turned their attention, they did a perfect job with Manchester By The Sea, and it’s a pleasure to be in business with them again.”

“Kenny is one of the finest directors and storytellers of our time,” Amazon Studios’ vice-president of worldwide motion pictures Jason Ropell said. “Following our successful and memorable partnership on Manchester By The Sea, we are excited to further our relationship and continue supporting his visionary work.”

Lonergan’s (pictured on the set of Manchester By The Sea) upcoming projects include the four-part limited series Howards End starring Hayley Atwell, and the play Lobby Hero that stars Chris Evans, Michael Cera, Bel Powley and Brian Tyree Henry and will premiere on Broadway in March.