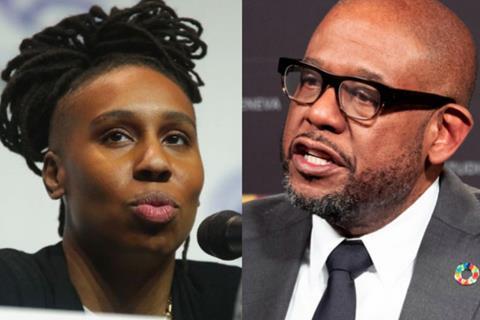 Writer-producer-actor Waithe, who is producing Amazon’s upcoming horror anthology series Them, has signed an overall deal with the streaming platform. The deal calls for her to create and produce original series to premiere exclusively on Amazon Prime Video worldwide.

Producing partners Whitaker and Yang Bongiovi, whose projects have included Ryan Coogler’s feature Fruitvale Station, have signed a first-look deal with Amazon. As part of the deal, Significant will work with Amazon to develop series to premiere globally through the streamer.

Yang Bongiovi and Whitaker have also worked on features Dope and Songs My Brothers Taught Me and are currently serving as executive producers on series Godfather Of Harlem, set to premiere on the Epix cable network, with Whitaker starring, this autumn.

Announcing the deals, Amazon Studios head Jennifer Salke described Waithe as “a powerhouse writer and producer who also has a gift for identifying exciting and authentic voices. We look forward to collaborating with Lena and her team for years to come.”

Commenting on the Significant deal, Amazon Studios COO and co-head of television Albert Cheng said: “Significant Productions, fueled by the vision of Forest Whitaker and Nina Yang Bongiovi, has given a platform to emerging talent and created brilliant, critically acclaimed, and commercially successful projects across film and television. We are looking forward to working with Significant Productions as they continue to develop fresh voices to tell even more important, inclusive stories.”