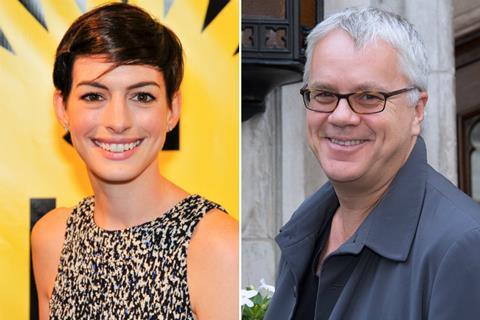 Principal photography is scheduled to commence in Cincinnati next week. Todd Haynes will direct from a screenplay by Matthew Carnahan and Mario Correa based on Nathaniel Rich’s The New York Times article, ‘The Lawyer Who Became DuPont’s Worst Nightmare’.

Ruffalo will play Robert Bilott, the corporate defence lawyer who filed an environmental case against DuPont and exposed a long history of chemical pollution. Bilott will serve as a consultant on the film, and Participant has optioned his life rights.

Participant Media’s Jeff Skoll and Jonathan King are executive producers along with Michael Sledd. Participant’s Robert Kessel is overseeing production on behalf of the company.