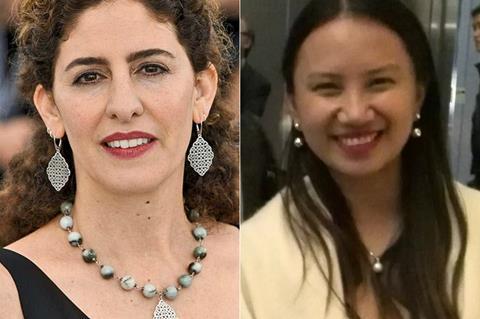 Palestinian director Annemarie Jacir and Filipino producer Bianca Balbuena are among the winners at the 2020 Asia Pacific Screen Awards (APSA), which held a special award presentation in Australia’s Gold Coast.

The pair were two of four recipients of $25,000 each through the MPA APSA Academy Film Fund which funds projects at script development stage.

In receiving the grant towards her project All Before You, Jacir becomes the first filmmaker to receive the APSA grant on two occasions. She was previously awarded for 2017 film Wajib, which premiered at Locarno, winning five prizes including the special prize for best film.

Balbuena receives her grant for Việt And Nam, a project in collaboration with Vietnamese writer-director Minh Quy Truong.

Also awarded through the APSA Fund are French producer Guillaume de Seille for Japanese title A Kid On The Block, the narrative feature debut of documentary filmmaker Kyoko Miyake; and India’s Ridham Janve, winner of the 2019 APSA Young Cinema Award, for his project The Sacrifice.

This was the first time the APSA Fund has recognised winners from the Philippines, Vietnam and Japan.

This year’s Young Cinema prize, recognising the emerging talent of the Asia Pacific region, went to India’s Akshay Indikar for Chronicle Of Space. Indikar, who made the film in the native language of the Gondhali tribe from which he hails, co-wrote, edited, directed and did sound design for the feature.

The Young Cinema jury praised Indikar’s “real and rare cinematic vision,” and noted “using breathtaking imagery and intricate soundscapes, his film took the jury on a multi-layered journey of discovery evolving through the perspective of sublime innocence”. 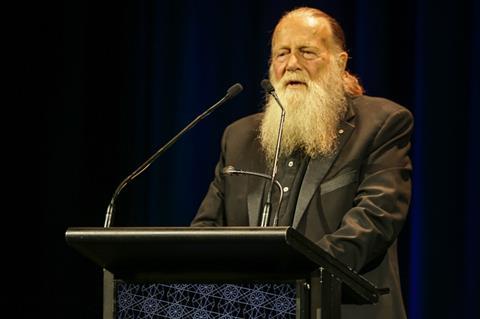 A special mention went to Stephen Maxwell Johnson for Berlinale 2020 action film High Ground, a frontier western shot in the indigenous communities of Gunbalanya and Yirrkala. It will be released in Australia in 2021 through Madman Entertainment; Samuel Goldwyn Films has US rights.

His latest film is Apichatpong Weerasethakul’s first English-language feature Memoria, set in Colombia and starring Tilda Swinton. The film shot in autumn 2019, and is in post-production.

The APSA awards marked the close of the 2020 APSA Forum, a week-long series of panel and roundtable events delivered both in-person and digitally.