Anya Taylor-Joy in talks to join 'The Sea Change'

The rising star is circling the romantic drama that Rocket Science has introduced to world buyers in Berlin. 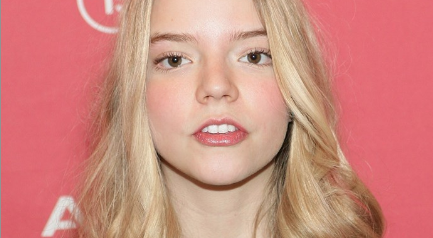 Taylor-Joy, the breakout star of The Witch, will play an outspoken young woman whose arrival on a Greek island puts the troubled marriage of a playwright and his complex wife into perspective.

Kristin Scott Thomas will make her feature directorial debut and will play one of the leads, with Mark Strong also in talks to join.

Taylor-Joy currently stars in M Night Shyamalan’s hit Split and played one of the leads in the much-fancied Sundance selection Thoroughbred, which Focus Features has acquired. She is in post-production on the thriller Marrowbone for Lionsgate.