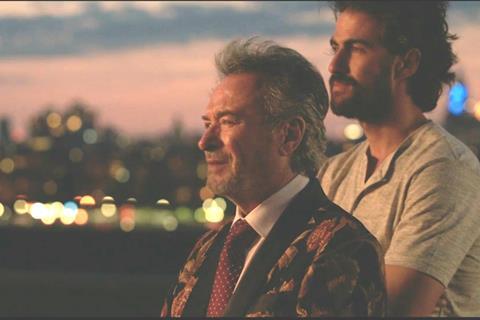 Martinez is the Venice 2016 Coppa Volpi winner for The Distinguished Citizen and recently starred for Juan José Campanella in comedy caper The Weasel’s Tale.

De Palma has appeared for Almodóvar in Women On The Verge Of A Nervous Breakdown, Broken Embraces, and Julieta.

APL Film president of global sales Brian Sweet said Tu Me Manques is screening at the current Palm Springs International Film Festival, which runs until January 13, before the sales push begins in Germany.