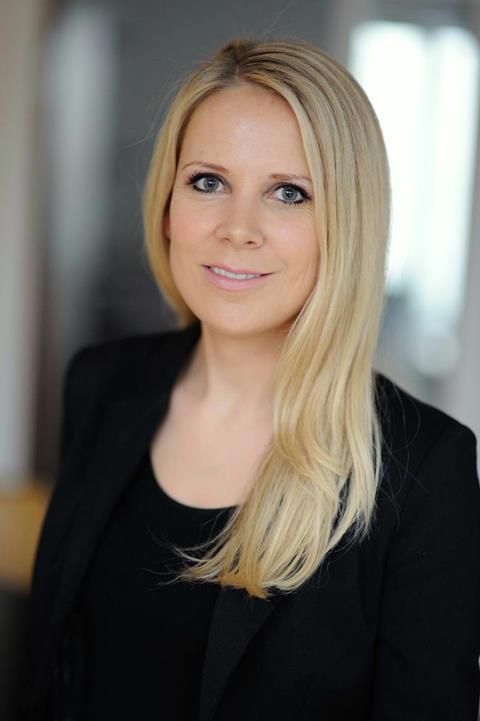 A producer with over two and a half decades’ experience, Der Gassen most recently served in myriad roles across TV and film Rat Pack Filmproduktion, the Munich-based label of German indie TV and film giant Constantin Film.

She will report to Hunt, although precise details of her responsibilities are under wraps. It is not yet clear whether der Gassen’s appointment fills the scripted exec role Broadcast revealed Apple TV+ was seeking last year.

Her appointment is the most recent to have emerged from European creative director Hunt, following BBC factual chief Alison Kirkham’s arrival in 2020 with more European appointments anticipated.

Apple TV+ has been building up its roster of originals originating from Europe. Late last year, Broadcast reported that Twofour had tied with Schitt’s Creek star Eugene Levy for its debut Apple commission, travelogue The Reluctant Traveller.

This complemented a growing slate of talent-fronted Apple TV+ unscripted programming, including fellow travelogue Long Way Up with Ewan McGregor and Charley Boorman; music docs Watch The Sound with Mark Ronson and Billie Eilish: The World’s A Little Blurry; and upcoming documentaries The Supermodels and Number One On The Call Sheet featuring Jamie Foxx, Kevin Hart, Datari Turner and Dan Cogan.