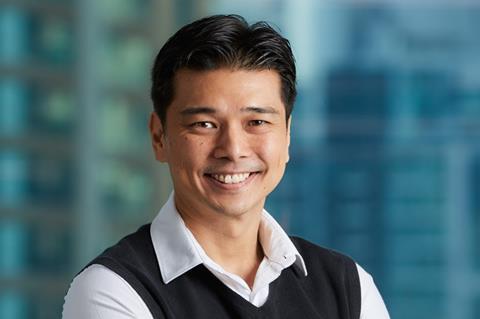 WarnerMedia has appointed Jason Monteiro to the newly created role of general manager for HBO Max in Southeast Asia, Hong Kong and Taiwan.

Based in Singapore and starting today (Jan 10), Monteiro will oversee the existing HBO GO streaming service as well as the eventual launch of HBO Max in Asia.

Monteiro was previously director of AVOD at Arabic streaming platform Shahid, and before that was general manager of Indonesia and Malaysia for iflix.

He will temporarily report to Johannes Larcher, head of HBO Max International, until a new managing director for the INSEAK region (India, Southeast Asia and Korea) is hired to replace Amit Malhotra, who left the role last week after seven months.

HBO Max launched in the US in May 2020 and began a global rollout last year, though no dates have been confirmed for the arrival of HBO Max in Asia so far.