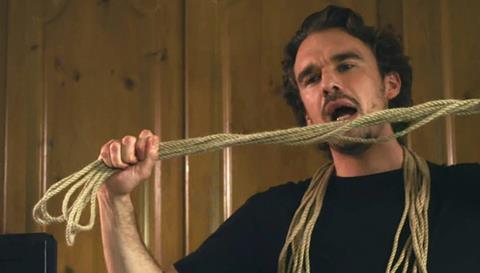 Edward Akrout stars as an enigmatic home invader who exploits the troubled relationship of a suburban middle class couple.

A Dutch/UK co-production, Deadly Virtues was produced by Mulholland Pictures in Amsterdam and Raw Talent in the UK.

Deadly Virtues has previously been acquired by Tiberius in Germany, A-Film in Benelux and Mandala for Australia/New Zealand.