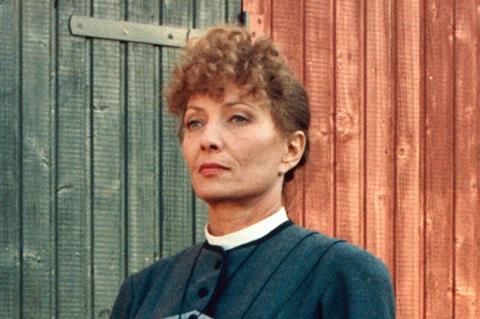 French actress Stéphane Audran, who starred in The Discreet Charm Of The Bourgeoisie and Babette’s Feast, has died aged 85.

Their son, actor Thomas Chabrol, told AFP: “She had been ill for some time. She had been in hospital for 10 days and she had returned home. She died peacefully at around 2 am [on Tuesday 27 March]”.

The Discreet Charm Of The Bourgeoisie and Babette’s Feast both won best foreign film at the Oscars. She won best actress at the Baftas for the former and was nominated again for the latter.

Audran had a twenty-year creative partnership with director Claude Chabrol, who she went on to marry.

Their films together included Les Biches (The Hinds), which earned her a Berlin Silver Bear best actress prize, Le Boucher (The Butcher), Violette Nozière, which won her a best supporting actress César Award and Just Before Nightfall.