Finalists were chosen from the previously announced 45 shortlisted films. 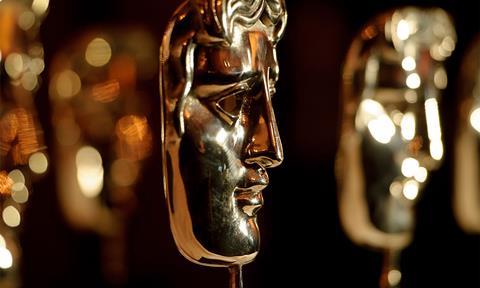 The British Academy of Film and Television Arts (BAFTA) has announced the nine finalists for the 2017 BAFTA Student Film Awards.

The finalists are (listed alphabetically by film title):

Once Upon A Line directed by Alicja Jasina, USC

The Female Voice directed by Julia dos Santos of Goldsmiths, University of London

The finalists were were selected from more than 400 submissions from 15 countries, following the recent international expansion of the awards.

The BAFTA LA Access For All campaign has benefited from the expansion and will drive funds towards the organisation’s scholarship initiatives aimed at providing opportunities for careers in the entertainment industry without regard to demographics or personal circumstance.

The gala ceremony will take place on Thursday, June 22, 2017 in Downtown Los Angeles. Special Jury members will be announced in the coming weeks.