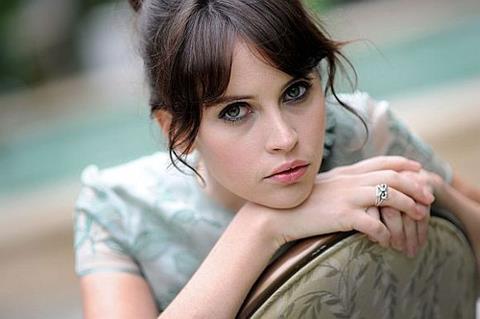 BAFTA Los Angeles announced on Tuesday that this year’s British Academy Britannia Awards will take place on October 27 at the Beverly Hilton Hotel.

“After an overwhelmingly successful ceremony in 2016, we are looking forward to once again celebrating those among us who not only define excellence, but inspire others to do the same,” Chantal Rickards, CEO of BAFTA Los Angeles, said.

“BAFTA Los Angeles is proud to honour talent from all over the world, and share our joint passion for the arts in this way.”

The Britannia Awards are BAFTA LA’s highest accolades given to British and international talent for their contribution in entertainment and connection to the British industry.