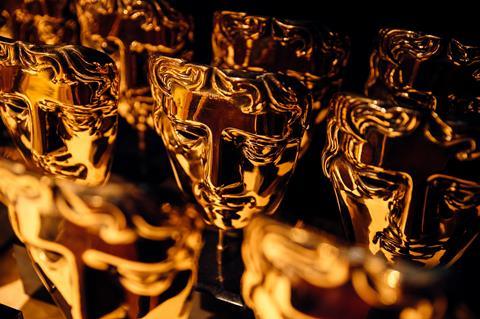 Ma Rainey’s Black Bottom picked up two prizes at the opening night of the 2021 Bafta Film Awards in London, which focused on the craft categories.

The US film, directed by George C. Wolfe, won both the awards for which it was nominated: costume design for the work of Ann Roth; and make-up and hair, recognising Matiki Anoff, Larry M. Cherry, Sergio Lopez-Rivera and Mia Neal.

The music drama and Netflix title is up for one more prize at the main ceremony tomorrow, for late leading actor Chadwick Boseman.

Despite being hosted from London’s Royal Albert Hall, an audience was not present and winners received their awards virtually due to ongoing pandemic restrictions.

Clarke, best known for writing and starring in the Hood film trilogy and the founder of production company Unstoppable Film and Television, said: “My journey in this business has been a battle at times… Hopefully people see that I’ve tried to elicit change in the industry. So this is for the underrepresented… This is particularly for my young black boys and girls out there, who never believed that this could happen to them.

In the first Bafta film awards since widespread criticism over the lack of diversity in the 2020 nominations, other winners included Sarah Gavron’s UK drama Rocks, which won the casting award for the work of Lucy Pardee.

Bafta supporting actor nominee Leslie Odom Jr. also made an appearance to perform the song ’Speak Now’ from One Night In Miami, and will be back on Sunday to sing a duet of ’A Change Is Gonna Come’ from the film, with Corinne Bailey Rae.

A virtual conversation led by Bafta president Prince William, the Duke of Cambridge, was due to take place but was cancelled following the death of his grandfather Prince Philip, the Duke of Edinburgh, yesterday (April 9).

Opening the event, presenter Clara Amfo paid tribute on behalf of Bafta, and said: “It was Prince Philip and Her Majesty the Queen’s support throughout these years that in many ways allowed Bafta, a leading charity in the arts, to continue in difficult times and to be here today in 2021.”

For the first time, the awards have been split into two separate ceremonies, with the main show due to be held tomorrow (April 11). The two-hour ceremony due to start at 7pm BST. Screen will be covering the event live and posting the winners as they are announced.